My Sister the Compassionate (give money to the poor) 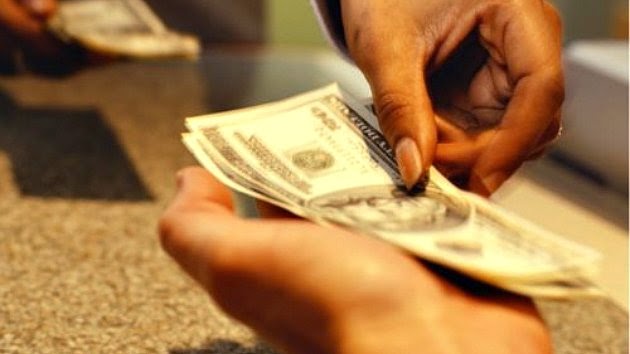 I know that at some point, people have a compassionate bone in their body. But, my sister she has it a lot. I always know that she is kind; otherwise, she won’t get betrayed by her best friend. At one time in Hong Kong, she saw a street performer who has no hands. And she is being touched by his singing and giving him some money.

I already seen a lot of disable people is being used in the big city to plead mercy to the people. When they get the money, they used it not for good cause. That’s why there are a lot of street kids on the big city. Would you believe it that sometimes the one who sang in the bus can make money about the same as the one who work in the office? Sometimes, they have more money than most ordinary worker. That’s why the big city already starting to ban the street musician and kids on the public bus and encourage the citizen not to give any money to them.
Posted by: Raquel at 3:32 PM