Humans and Monkeys our similarities 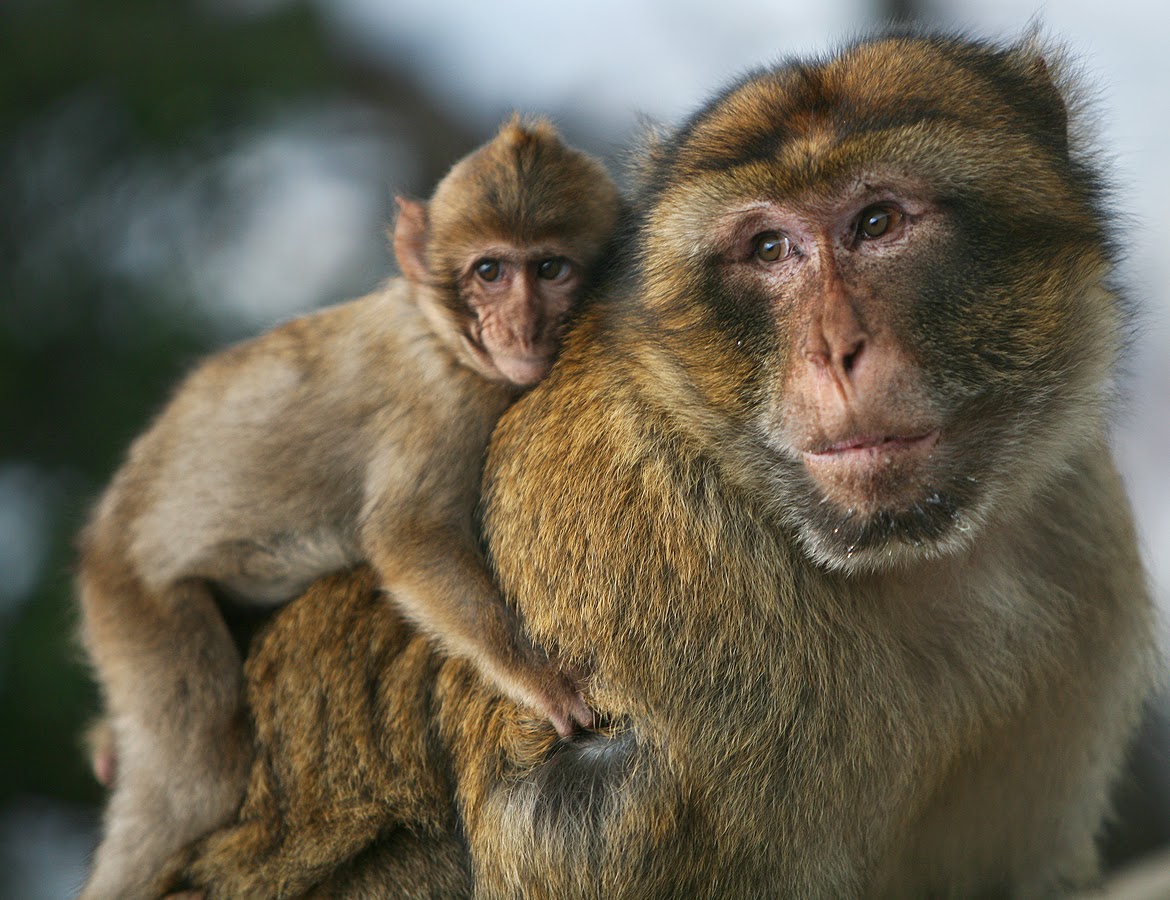 Although we all believe that we evolved from Monkeys, there are a few reasons added on to this fact. I just recently found out that monkeys have brain wirings that easily evolves, which is why we came to be humans. This flexibility gives them the option to make decisions. 25 human brains were scanned and 25 scanned macaques brains were compared to it. It was concluded that 11 components in the frontal cortex are similar and wired the same way.

Imagine that right? However some of the scans show that the monkeys do not have the lateral frontal pole that allows humans to be planners and multi-taskers. This also shows that Humans are more capable of being strategist. Although I see a lot of Monkey documentaries and watch how they find food with utmost strategy. Well unlike the Lions who hunt in packs, these Monkeys are also very smart in their hunting strategies.
Posted by: Raquel at 5:12 PM

Email ThisBlogThis!Share to TwitterShare to FacebookShare to Pinterest
Labels: Science